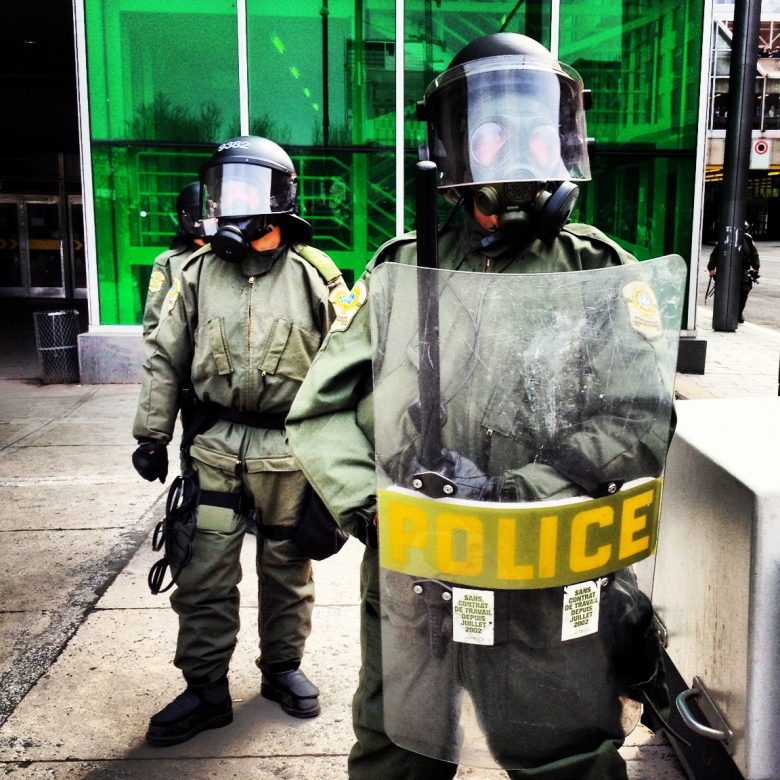 Between March of 2018 and July 2020, I was Canada editor for WeedWeek, writing the weekly WeedWeek Canada newsletter which closely tracked news, rumours, gossip, and discussion about the Canadian cannabis sector. From that position, I tracked both the giddy lead-up to Canadian legalization (Day One of which I spent interviewing people in line for Montreal’s newly opened cannabis stores) and the sector’s swift post-legalization decline into struggling companies, bankruptcies, and scandal.

As a reporter covering Indigenous issues in Montreal, in Quebec at large, and across Canada, I have been fortunate enough to be present and ask questions as history has been made. I attended both the Montreal National Event (2013) and the Ottawa Closing Event (2015) of the Truth and Reconciliation Commission on Indian Residential Schools, and have covered year after year of stories big and small for the Nation magazine. As part of a team of reporters who received a first-place Quebec Community News Award for Best Feature Series in our stories covering the Val d’Or crisis of 2015, I was honoured to help reveal allegations of longstanding and systemic abuse by members of the Surété du Québec against Native women. Smaller stories have remained as important, however. In covering up-and-coming social initiatives and businesses across the Cree Nation and related communities, I have done my best to serve those doing crucial community building. Likewise, in covering disputes over issues like suicide, child welfare, governance, traplines, and other issues central to Cree communities, I have tried to amplify community members’ voices and encourage discussion of critical subjects across the Cree Nation.

At the same time, I have been a freelancer and e-book writer for SC Magazine since 2013, covering information security as cybersecurity has become an increasingly pressing issue. Early in the first waves of ransomware attacks, I reported on the rise of that threat, and around the same time profiled the growing cybersecurity workforce gap—the alarmingly low ratio of global information security professionals to attackers. I’ve also covered more technical subjects such as threat intelligence, threat management, encryption, and BYOD mobile security. This fed into my research into the USA’s electronic voting system and its susceptibility to cyber attack, published in May of 2017 in Think Progress.

I am a regular contributor to Food Quality & Safety, and in 2017 I began to cover the “green rush” of legal recreational cannabis in Canada for Leafly. In the winter of 2018, I began writing the Weed Week Canada newsletter, capturing the week in Canadian legal cannabis politics, business, and regulatory issues.

A selection of my clips is available on my Portfolio page.